Gil Dominguez is a San Antonio native. He holds a B.A in journalism and worked for more thirty years as a writer, editor, and public-affairs specialist with the Department of Defense. While employed with the government he was selected to attend the Joint Course in Communication at the University of Oklahoma, Norman, completing the training as Honor Graduate—the first civilian in the first thirty years of the program to receive that distinction. His first book, They Answered the Call: Latinos in the Vietnam War, was published in 2004. A second book titled It Happened in San Antonio appeared in 2018. Gil has also taught government, English composition, and technical writing as an adjunct college instructor. He lives in San Antonio with his wife, Rosemarie. 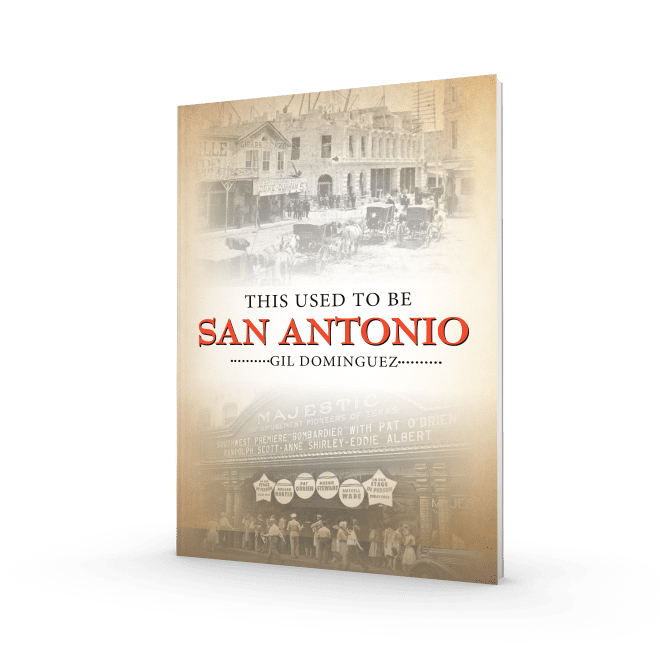 This Used to Be San Antonio