TOP
View cart “This Used to Be St. Louis” has been added to your cart. 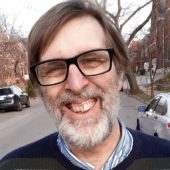 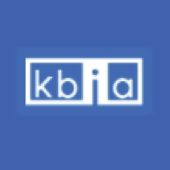 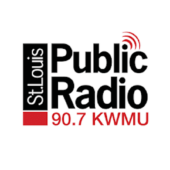