Intact: A First-Hand Account of the D-Day Invasion from a Fifth Rangers Company Commander 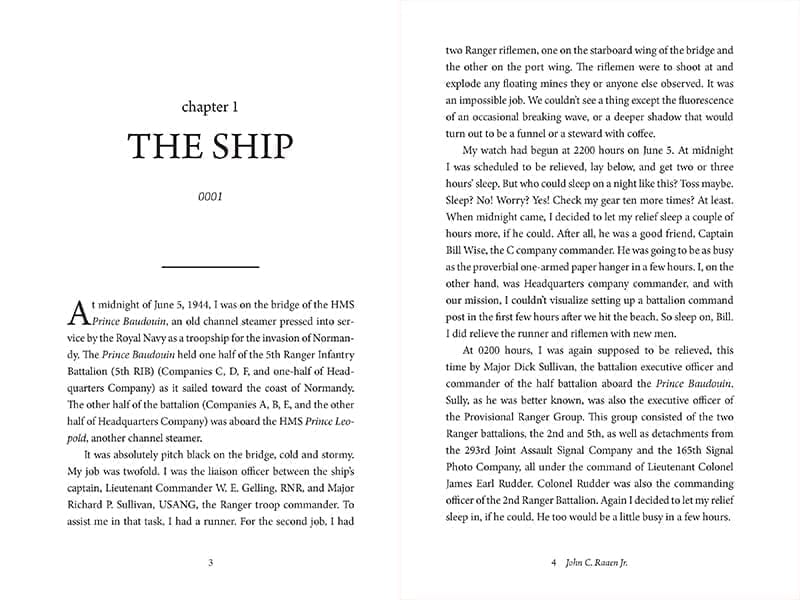 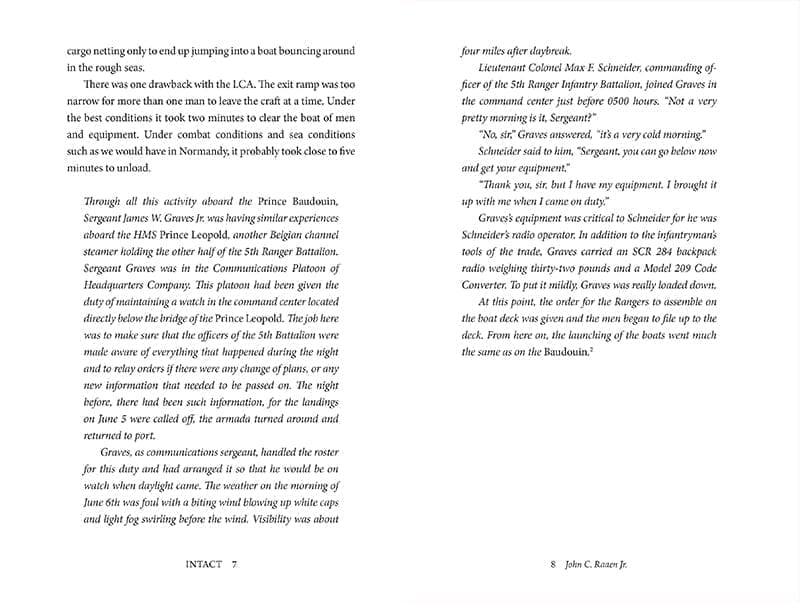 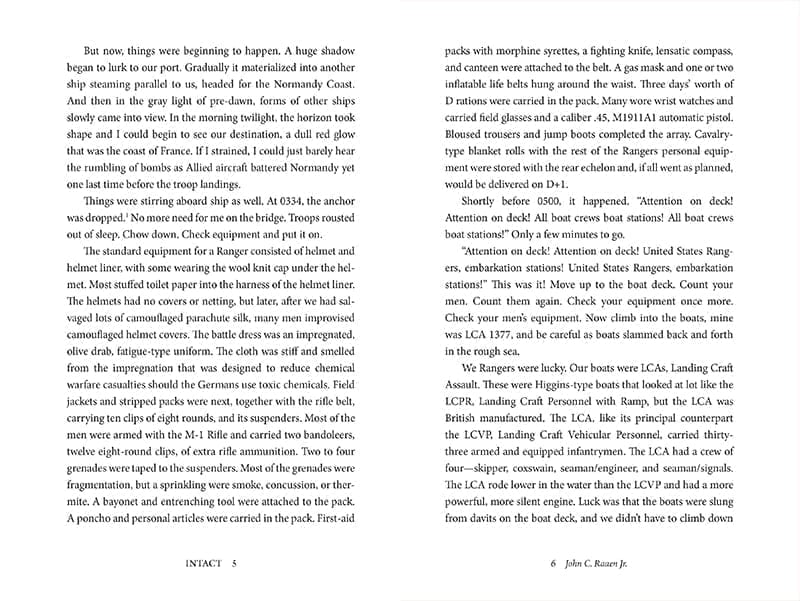 World War II was the largest armed conflict in the history of mankind. The Allied invasion of Normandy, France, on June 6, 1944 was the turning point of the war in Europe; it established a foothold through which men and supplies could move inexorably towards Berlin. Intact: A First-Hand Account of the D-Day Invasion from a Fifth Rangers Company Commander is an enthralling eyewitness account of the landing of the Fifth Ranger Infantry Battalion on Omaha Beach during the Normandy Invasion. The Fifth was one of the few units to land intact as a full battalion on Bloody Omaha and played a major role in establishing the Omaha Beachhead. Told from the viewpoint of Headquarters Company Commander John C. Raaen, Jr.-a US Army Captain at the time who eventually rose to the rank of Major General-the story begins a few hours before the invasion launched. It recounts Raaen’s trip from the troopship to shore, the assault up the bluffs and off the beach, the battles inland through the hedgerows and villages of Vierville-sur-Mer and St. Pierre du Mont, the thrust to relieve the Ranger force at Pointe du Hoc, and finally the battle at Maisy Battery. An authentic nugget of American history, Intact draws heavily from several period documents written by Raaen during and shortly after the war and details precise locations of events wherever possible. Also included are appendices that contain the After Action reports of the Fifth Rangers and Motor Launch 304-the guideboat that led the Ranger forces assaulting Pointe du Hoc to the wrong objective-along with citations for the award of the Distinguish Service Cross to members of the Fifth Rangers. 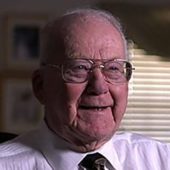