The Keys to the Kingdom: An Illustrated Timeline of the Kansas City Chiefs

In the summer of 1963, Kansas City became the new home of the Dallas Texans, proudly inaugurating the Kansas City Chiefs’ rise to become the most successful football franchise in the ten-year history of the American Football League. Now in breathtaking detail, travel back to those early days of Chiefs’ dominance with The Keys to the Kingdom: An Illustrated Timeline of the Kansas City Chiefs.
Relive the 1963 draft that saw the Chiefs take two Hall of Famers and Super Bowl starters. Learn about the significant people behind the success of the team, league founder Lamar Hunt, the “Foolish Club,” legendary coaches like Hank Stram, and stand-out players Derrick Thomas and Joe Montana.

No one can forget the excitement of all three of the Chiefs’ Super Bowl appearances, record-setting accomplishments like Thomas’ seven-sack game, and the Chiefs’ three double-digit comeback victories in the 2019-20 playoffs. Feel the thrill of Montana’s epic Monday Night Football comeback against the Denver Broncos all over again.

Bringing a personal touch and almost sixty years of Chiefs fandom, author David Smale offers this illustrated journey for fans like himself throughout the Chiefs Kingdom. Let it unlock your excitement for the glory under “Big Red.” 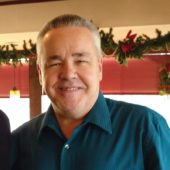 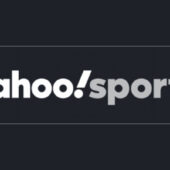 Author promotes book about history of the Chiefs – Yahoo! Sports

Aug. 5—David Smale was courtside covering the 2020 Big 12 basketball tournament when his phone rang. He figured he would pick it up after the games as it would be too loud to hear anything with the action going on. He 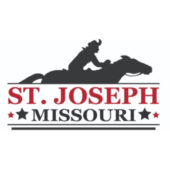 On Wed, August 4, author David Smale will be participating in a book signing of his coffee table book "The Keys to the Kingdom: An Illustrated Timeline of the Kansas City Chiefs" at the Pony Express Sports & More, 3702

An accomplished sports author from the Kansas City area is in St. Joseph Wednesday for a signing and presentation of his recent book about the history of the Chiefs.