Secret Phoenix: A Guide to the Weird, Wonderful, and Obscure

Where in Phoenix can you

Whether you are exploring the rabbit warren of rooms that comprise Mystery Castle, hiking the steep, jagged face of Piestewa Peak named after the country’s first female Native American killed in combat, or standing among the towering saguaro cacti found only in the Sonoran Desert, it is hard to avoid adventure with a copy of Secret Phoenix: A Guide to the Weird, Wonderful, and Obscure in your backpack. This book traverses the historical, geographical and cultural landscape of an unlikely city that has risen from the dust of an ancient civilization to be the sixth largest city in the U.S. From the native peoples who first established the vital canals of yore to the lungers plagued with tuberculosis who flocked to the dry, dry desert to find some relief to the builders, engineers and architects who created the highways and skyline you see today, the city’s story is one of survival, innovation and rugged determination. A new and eager city bent on growth, Phoenix has often eschewed history for the sake of progress and over time has lost too much of its heritage; however, for those who look closely, ask the probing questions and choose to explore, there is a history (and a future) to be found. From Glendale to Tempe, Scottsdale to Goodyear, Chandler to Carefree, this book is an examination of metropolitan Phoenix through the bits and pieces left behind and the new spaces and places just beginning to take shape. 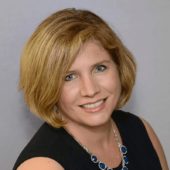 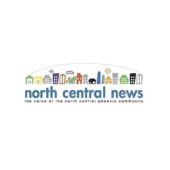 Stories of the weird, wonderful in Phoenix – North Central News 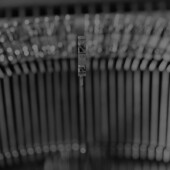 Stories of the weird, wonderful in Phoenix