TOP
View cart “St. Louis State Hospital: A 150-Year Journey Toward Hope” has been added to your cart. 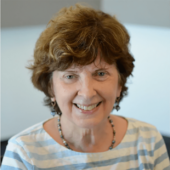 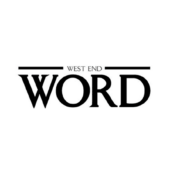 Be the first to review “Renaissance: A History of the Central West End” Cancel reply