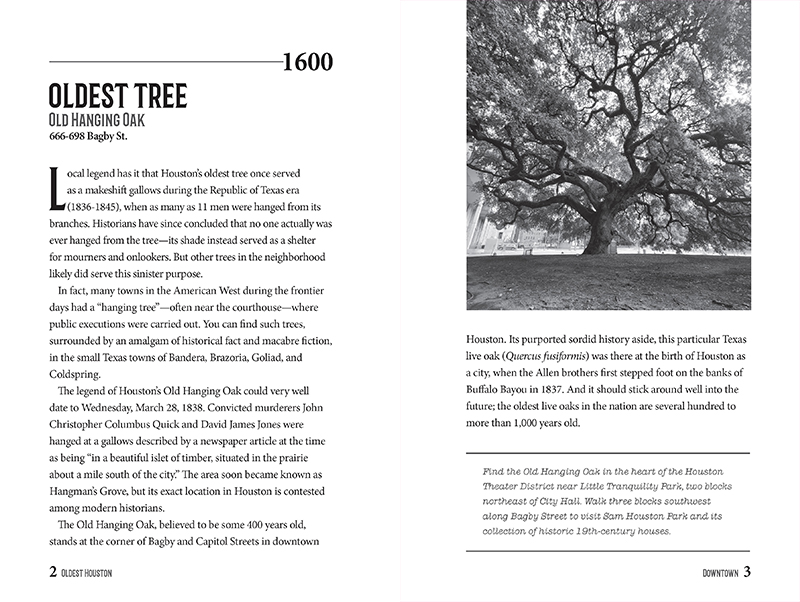 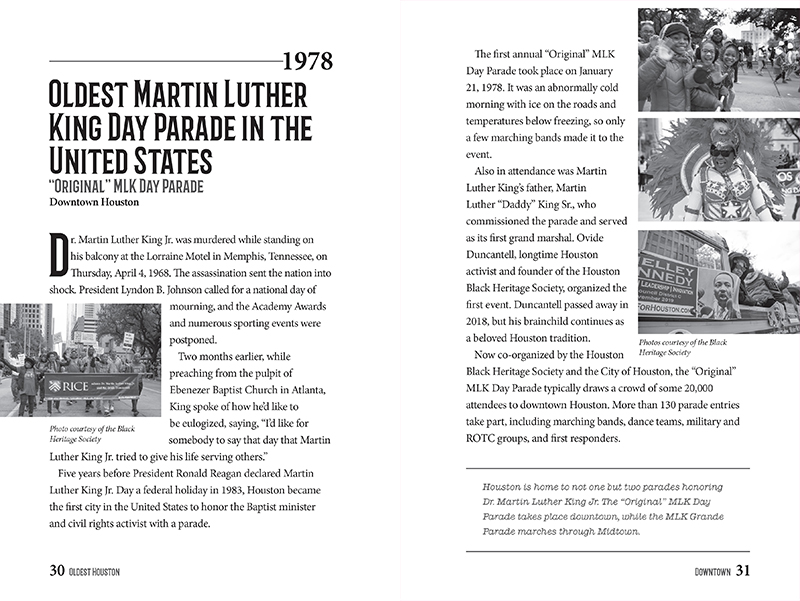 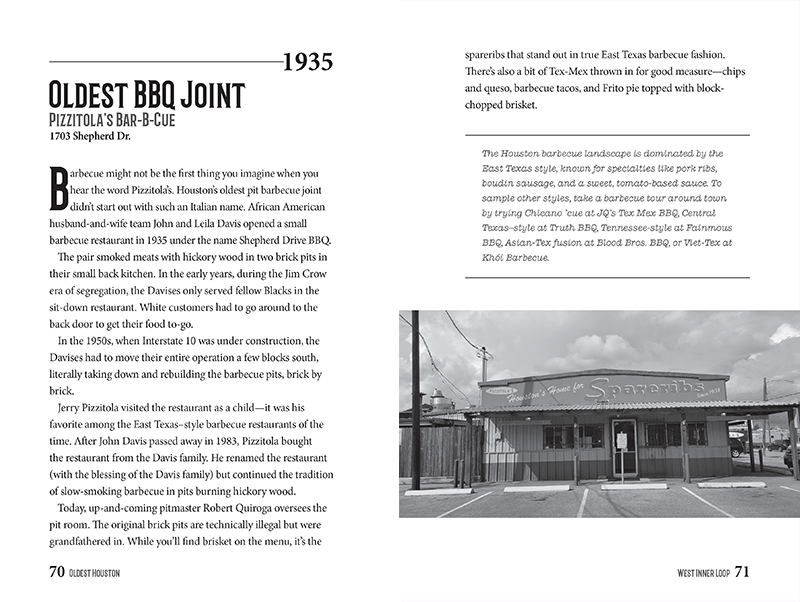 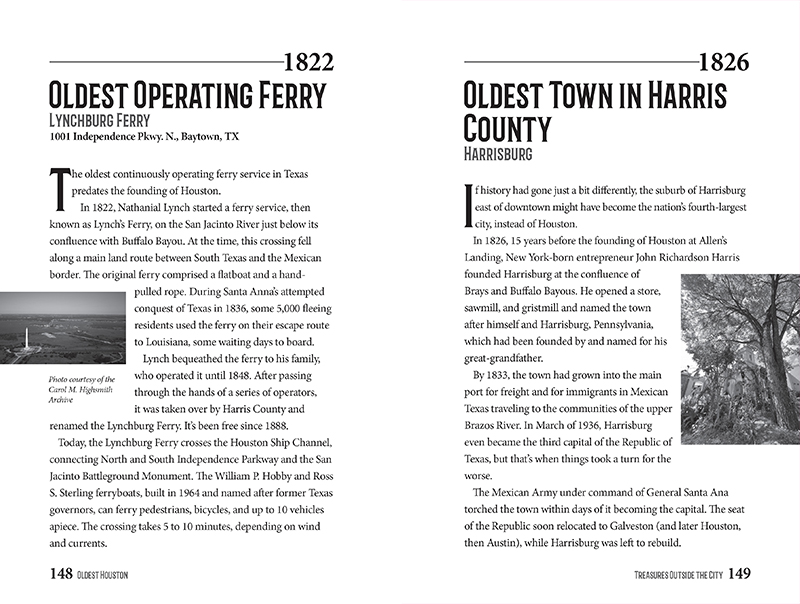 From the historic downtown Annunciation Church to the first Indian restaurant in the Mahatma Gandhi District, Oldest Houston examines the city through its historic neighborhoods, ethnic enclaves, buildings, and businesses. The tales of its oldest park, music hall, brewery, and BBQ joint reflect the changing face of The Bayou City, its character, and its cultural diversity.

Local journalists Lydia Schrandt and Biju Sukumaran guide you on a journey back in time through Space City. Eat chile con carne enchiladas and sip margaritas from an 80-year-old Tex-Mex restaurant. Walk in the musical footsteps of Willie Nelson and Beyonce at the nation’s longest running recording studio. Get fitted for bespoke cowboy boots from a sixth generation leather worker. Picnic in a park built to commemorate Juneteenth, or step inside an 1847 house beneath the gleaming skyscrapers of downtown.

Whether you’re new to Houston and looking for an entertaining introduction or a longtime resident digging deeper into your favorite haunts, Oldest Houston will help you look at the nation’s fourth largest city with new eyes. 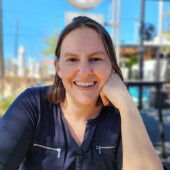