African Americans have been a part of Missouri from its territorial days to the present, making significant contributions across myriad professions as pioneers, educators, civil rights activists, and journalists, to name a few. Now in its second edition, Extraordinary Black Missourians profiles more than 100 notable citizens, such as Grace Bumbry, George Washington Carver, Elizabeth Keckley, Frankie Freeman, Scott Joplin, Jean Baptiste Point du Sable, James Beckwourth, and others who have contributed to Missouri’s African American legacy.

They set records; made discoveries; received local, national, and international acclaim and awards; and led the civil rights movement by breaking down racial barriers. These accomplishments have played a major role in shaping the history and culture of the state and nation.

Co-authors John A. Wright, Sr., Sylvia A. Wright, and John A. Wright, Jr. bring decades of experience writing about their native St. Louis and the heritage of African Americans in their hometown. Extraordinary Black Missourians puts a face on historically significant people and tells of their joys, failures, hardships, and triumphs against seemingly insurmountable odds. 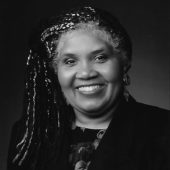 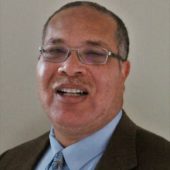 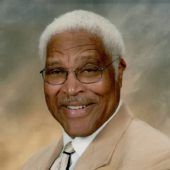 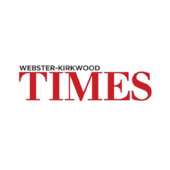 The Kirkwood Historical Society Friends Speaker Series presents Dr. John A. Wright on Monday, Aug. 2, at 6 p.m. via Zoom. Wright has written more than a half dozen books about African American history in Missouri and the St. Louis region.

Dr. John A. Wright is our August 2nd presenter for our Speakers Series on Zoom at 6:00pm. Dr. Wright has written more than a half dozen books about African-American history in Missouri and in particularly the St. Louis region. His August

In this second edition of “Extraordinary Black Missourians,” John A. Wright Sr., Sylvia A. Wright and John A. Wright Jr. put a face on historically significant people and share their joys, failures, hardships and triumphs against seemingly insurmountable odds.