TOP
View cart “Hoosiers and Scrubby Dutch: St. Louis’s South Side, 2nd Edition” has been added to your cart. 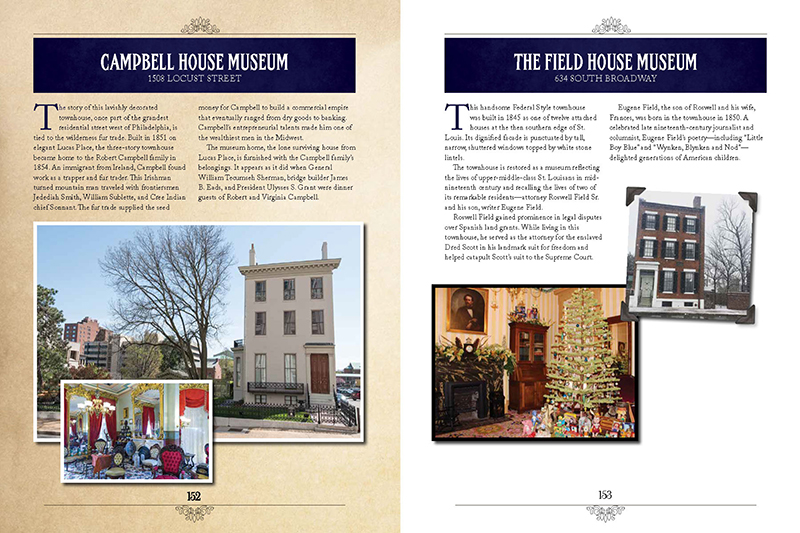 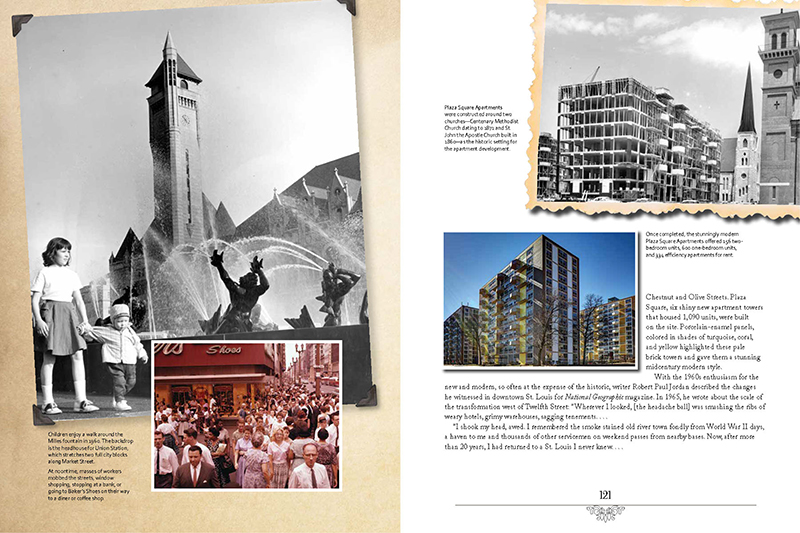 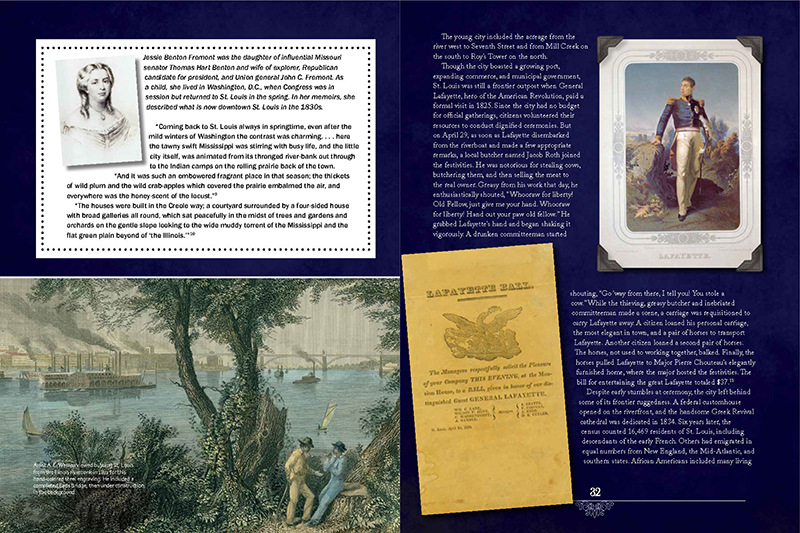 Downtown St. Louis is a national treasure boasting an instantly recognizable skyline, framed by one of the world s great monuments the Gateway Arch. The landscape of this remarkable downtown is punctuated by Louis Sullivan designed skyscrapers, a train station that was modeled after a walled Medieval city, a street lined with warehouses decorated like wedding cakes, cobblestone streets, the delightful sculptures of Aloe Plaza, and the marble checkerboard paving of Kiener Plaza. This architectural setting has been the stage for great movements in American history the migration west, paddle-wheelers plying the Mississippi, the Union Army s victories in the Western Theatre of the Civil War, and the waves of immigrants who worked their way toward citizenship in downtown St. Louis. In this second edition of Downtown St. Louis, author and native St. Louisan NiNi Harris uses the voices of famous visitors and everyday St. Louisans to follow the story of downtown from the days when French settlers grazed their cattle and horses on land that now grows skyscrapers to the celebration in the streets when word spread that the Japanese had surrendered, ending World War II. 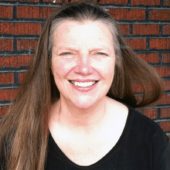 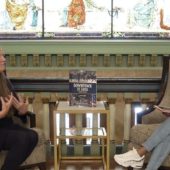 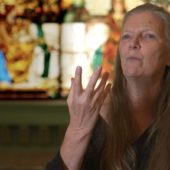