The shocked the NFL with their run to Super Bowl LVI in 2022, reigniting the team’s fanbase and making a new generation of devoted fans. Sparked by Joe Burrow and Ja’Marr Chase’s exciting play, Bengaldom roared the loudest since Boomer Esiason and the Ickey Shuffle rocked the Jungle. In The Cincinnati Bengals: An Illustrated Timeline, authors Jeff Suess and Rick Pender serve as guides for fans young and old to the biggest games and greatest players that shaped the history of the Bengals franchise. Return to the earliest days when football legend Paul Brown founded the Bengals after being fired from the Cleveland Browns and the grudge matches that ensue when the teams meet. Learn about quarterback phenom Greg Cook, whose career was tragically cut short. Experience the thrill of the two Super Bowl appearances in the 1980s, and shiver through the coldest game in NFL history. Through the photos, stories, and descriptions of the timeline you will meet the most celebrated players to wear the stripes and the young stars of the dynamic 2021 team that took the league by storm. 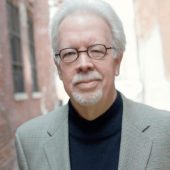 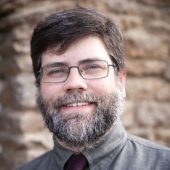