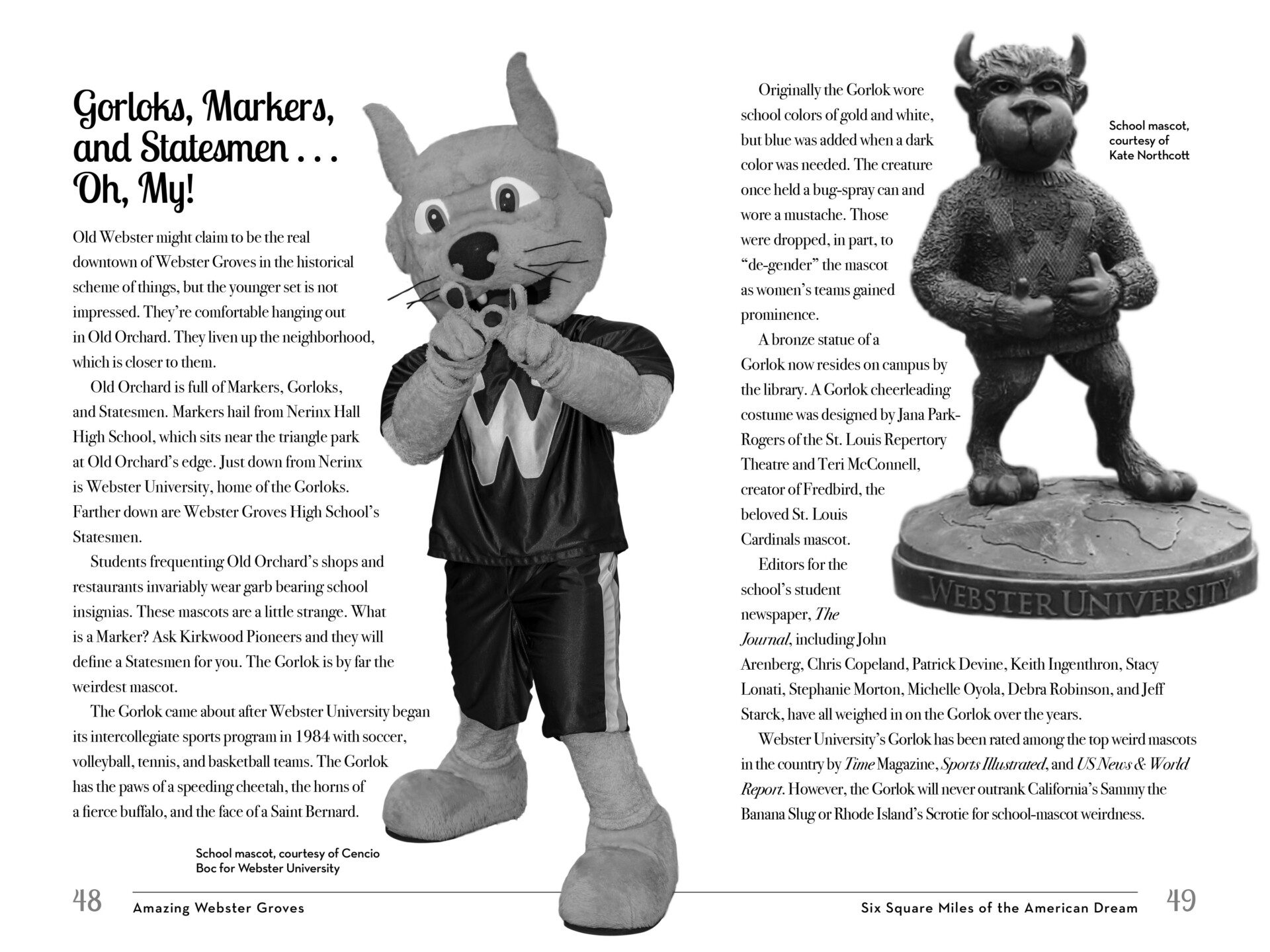 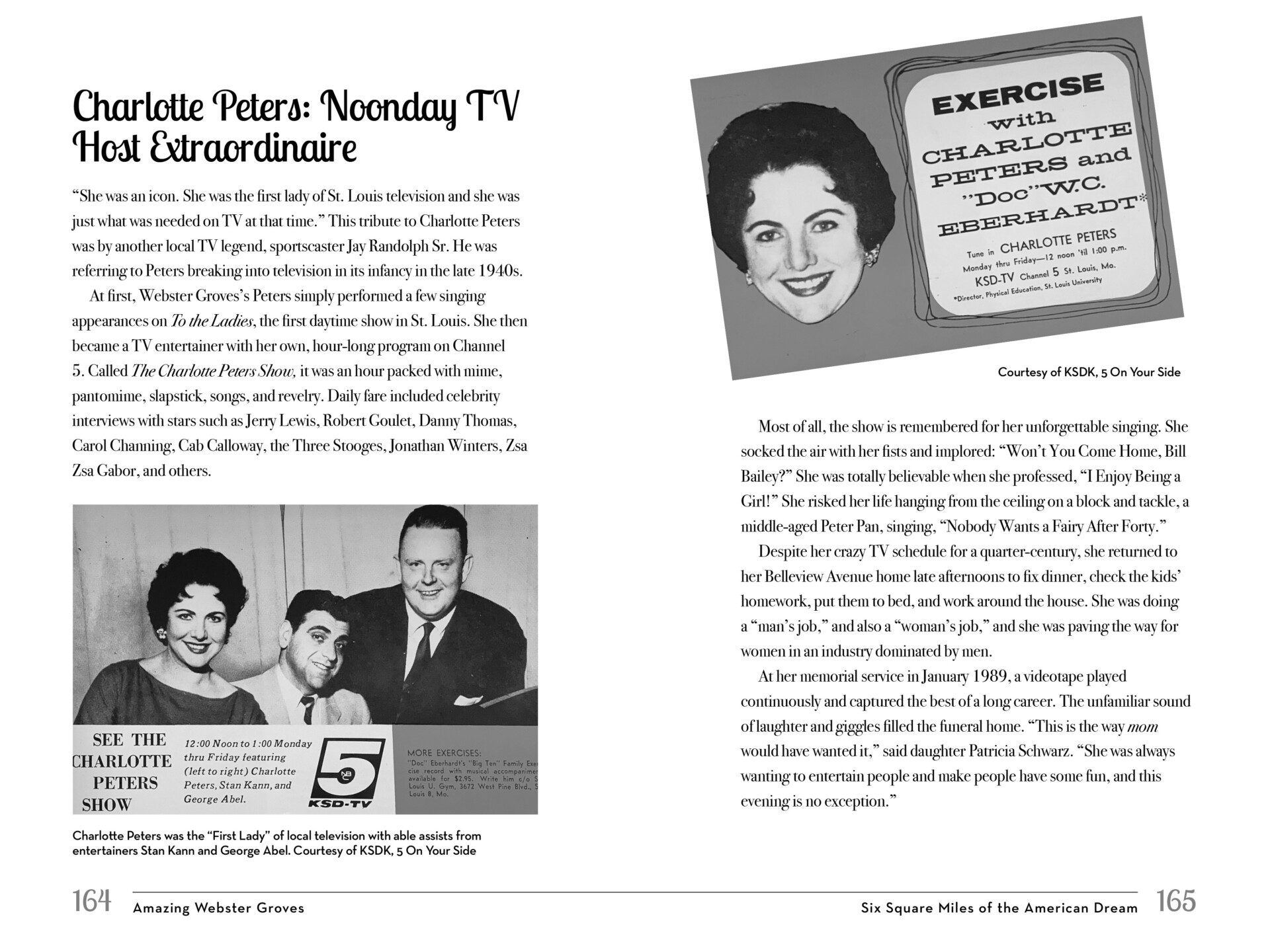 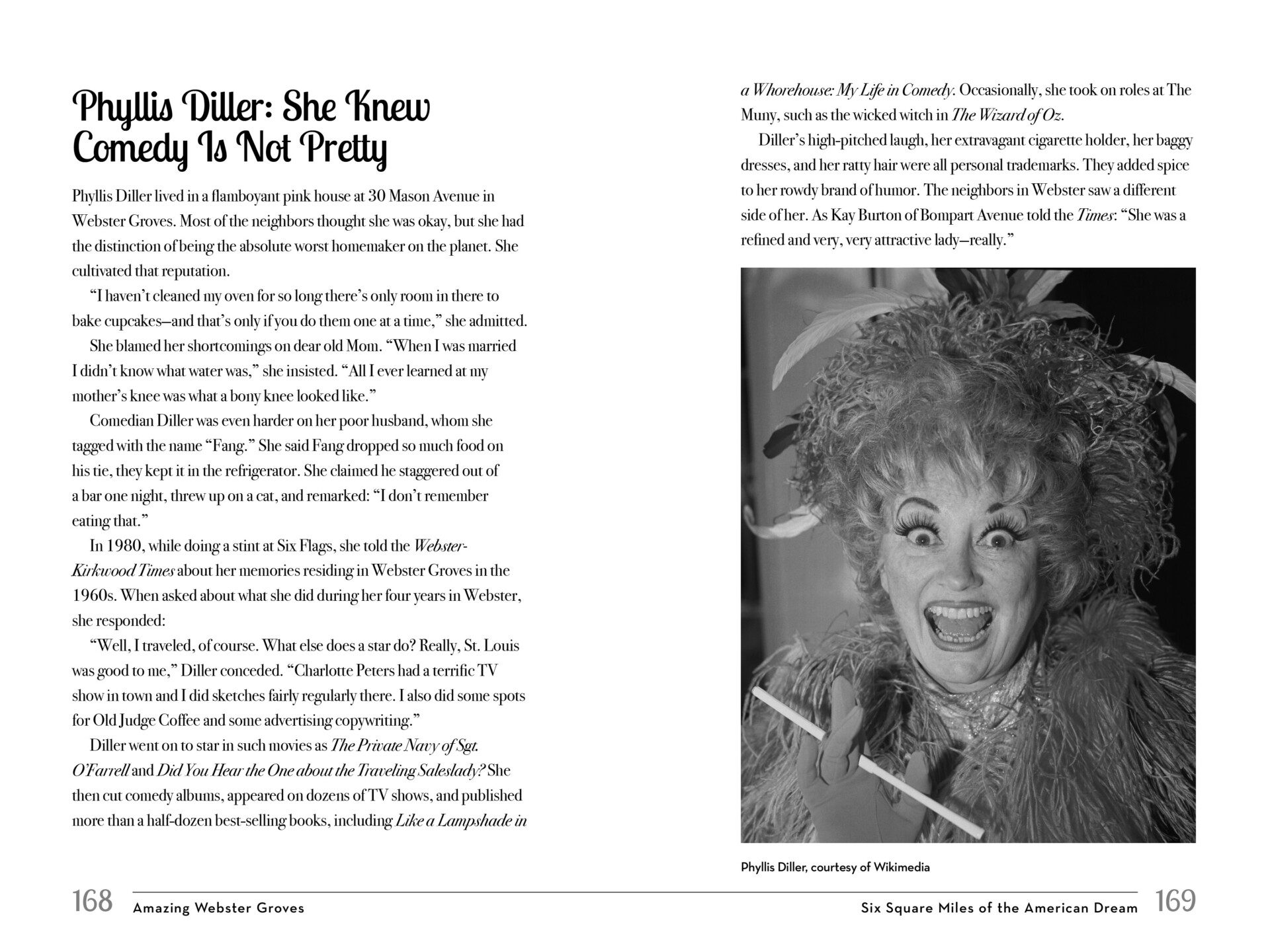 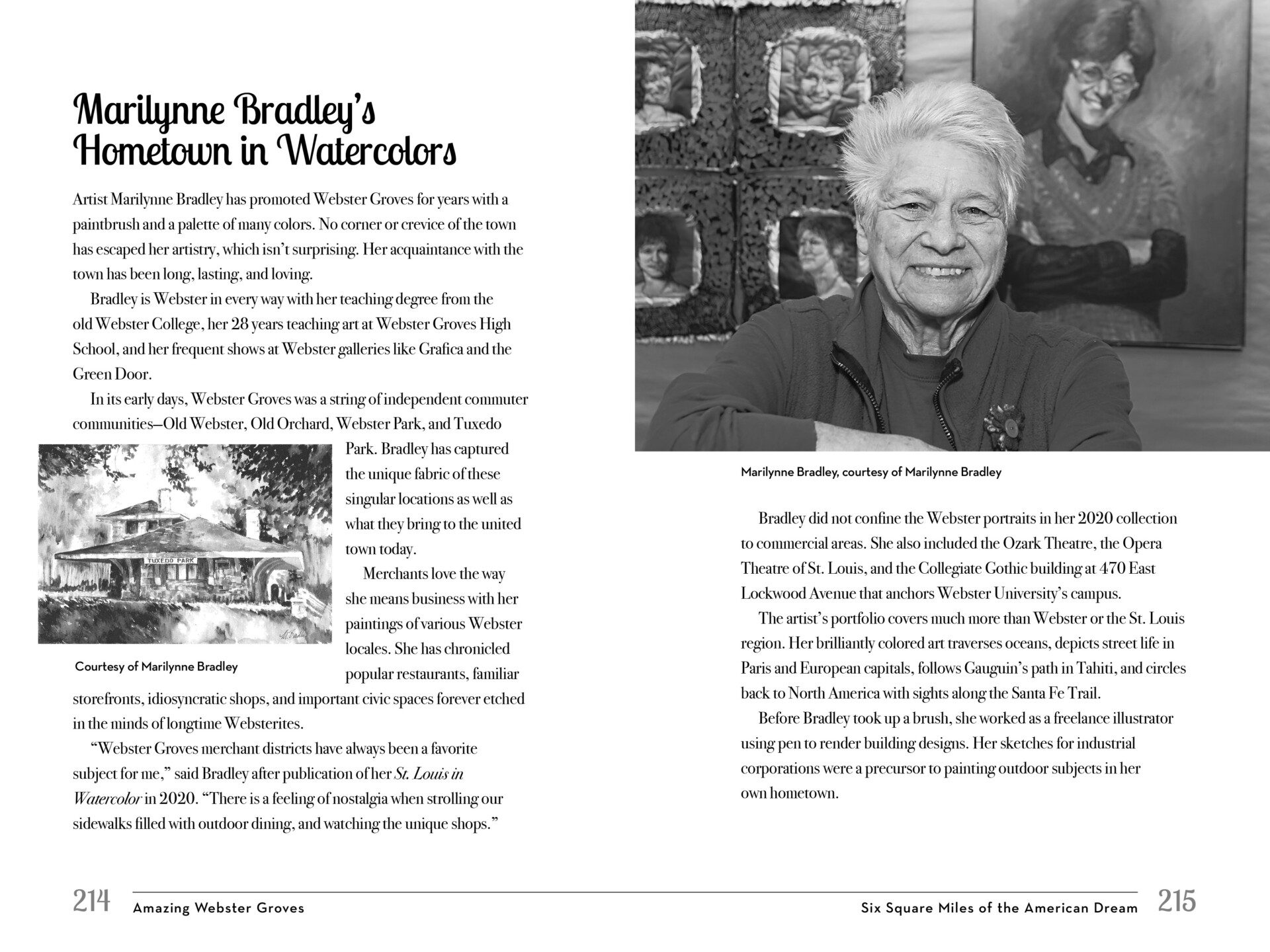 America’s Heartbeat can be found in a St. Louis suburb that’s been a Time Magazine cover story, the subject of a CBS-TV documentary, and a magnet for pollsters at presidential election time. In Amazing Webster Groves, you’ll discover Old Orchard, where prime real estate was sold out of President Ulysses S. Grant’s log cabin. You’ll find Webster Park, where a governor, a senator, and many of St. Louis business geniuses once lived.

Read the true tale of the Webster TV housewife who named her hubby “Fang,” the man whose election to governor was held up when Democrats cried fraud, a zoologist who advocated for “charismatic megafauna,” an atomic age activist who collected 300,000 baby teeth for Strontium 90 detection, a female author who won a Pulitzer at 24. Learn about the town’s remarkable college and a famous seminary where theologians who advised presidents taught beneath its Oxford Tower.

Local author Don Corrigan, profiles the town he has been proud to cover for four decades as editor of the Webster-Kirkwood Times. A writer and journalism professor at Webster University, he was a teaching colleague of Missouri’s Poet Laureate and “the post-Auschwitz Catholic” professor who took on Holocaust deniers. As a reporter/editor, he interviewed TV and theatre stars like Phyllis Diller, Charlotte Peters and Martha Mason, the “Goodbye Girl. 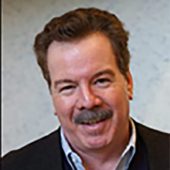 Soccer Made in St. Louis: A History of the Game in America’s First Soccer Capital – Show Me St. Louis