’64 Cardinals: A Team, a Season, and a Showdown for the Ages 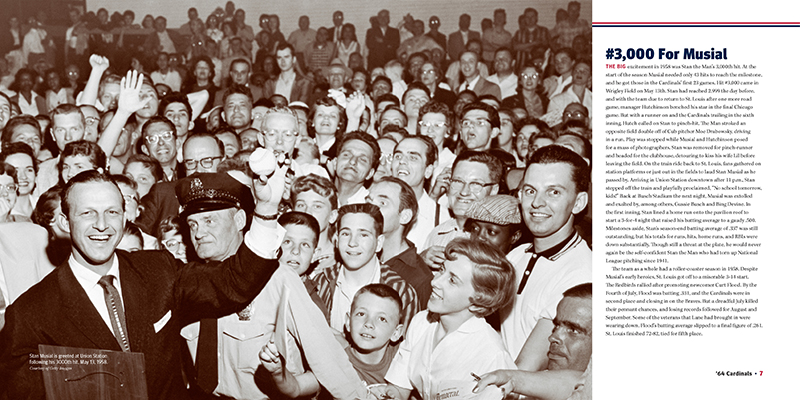 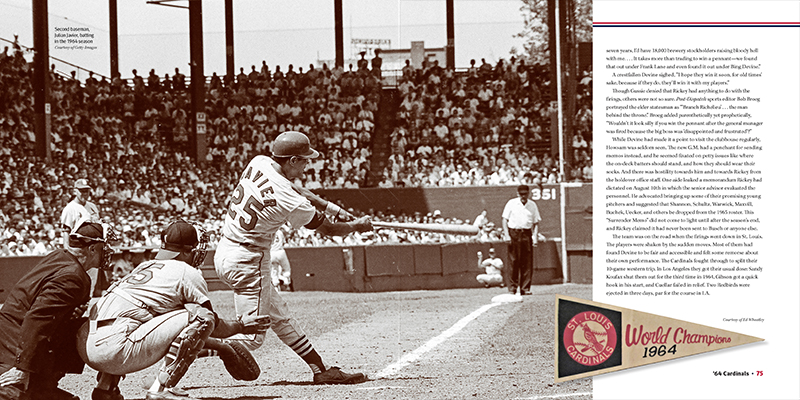 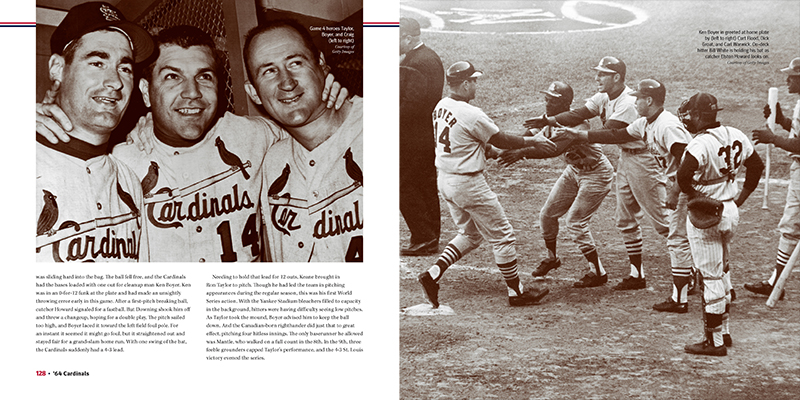 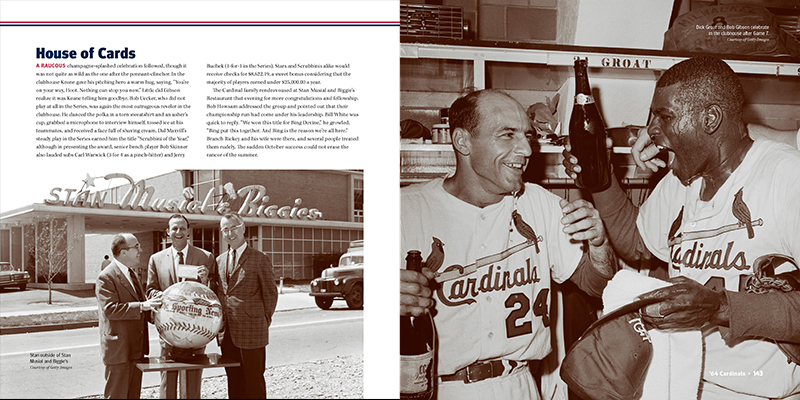 In one of the most exciting seasons in baseball history, the 1964 St. Louis Cardinals surged in the final months to steal the pennant and top the mighty Yankees in seven games to capture the World Series. How did an unlikely assortment of people and events come together for such a monumental achievement?

Look no further than ’64 Cardinals, a photo-illustrated story of promise, turmoil, and triumph. Discover how the famous trade for Lou Brock provided a jolt that reversed a summer swoon. Witness superstar pitcher Bob Gibson ascend to dominance down the stretch and meet the other indispensables—Curt Flood, Dick Groat, Bill White, Julian Javier, Tim McCarver, Mike Shannon, Barney Schultz, team captain Kenny Boyer, and others—who helped power the team through the National League meat-grinder and the ultimate clash of historic heavyweights. High drama wasn’t limited to the field, thanks to a hard-driving owner, Gussie Busch, and his “special consultant,” Branch Rickey. The book illuminates how palace intrigue foreshadowed the unthinkable departures of general manager Bing Devine and manager Johnny Keane during and after the Series, respectively. With key facts, engaging anecdotes, and direct observations from players who lived the experience this rare volume will bring to life a truly thrilling season.

An exhilarating ride for any baseball fan, ’64 Cardinals also heralds the return of the writing team of baseball historian Robert L. Tiemann and broadcast journalist Ron Jacober, who co-authored the local bestseller Immortal Moments in Cardinals History. Whether you watched the 1964 Cardinals in person, or have just heard the stories passed down over the years, this book is the capstone on any baseball lover’s collection. 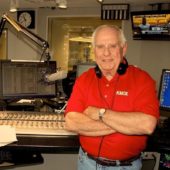 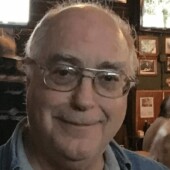 10 of the year’s top books about St. Louis or by local authors – St. Louis Post-Dispatch