100 Things to Do in Syracuse Before You Die 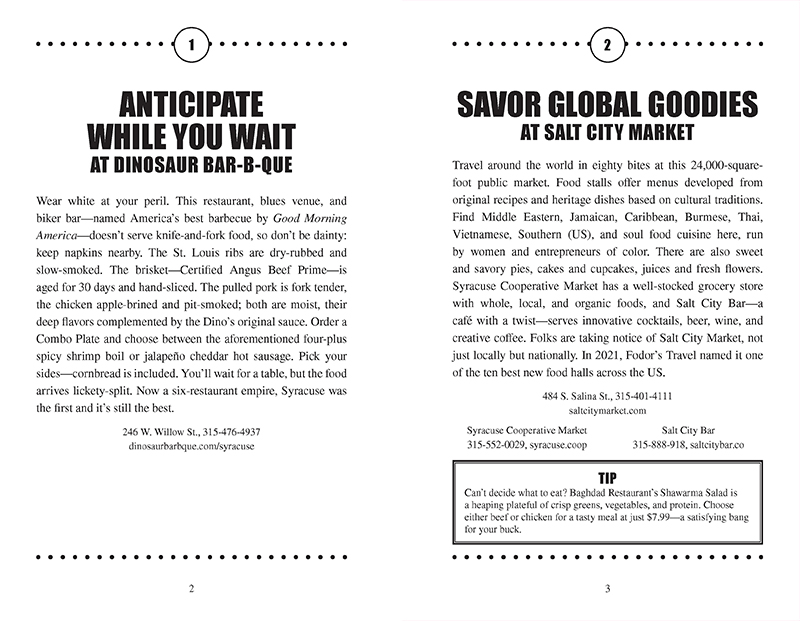 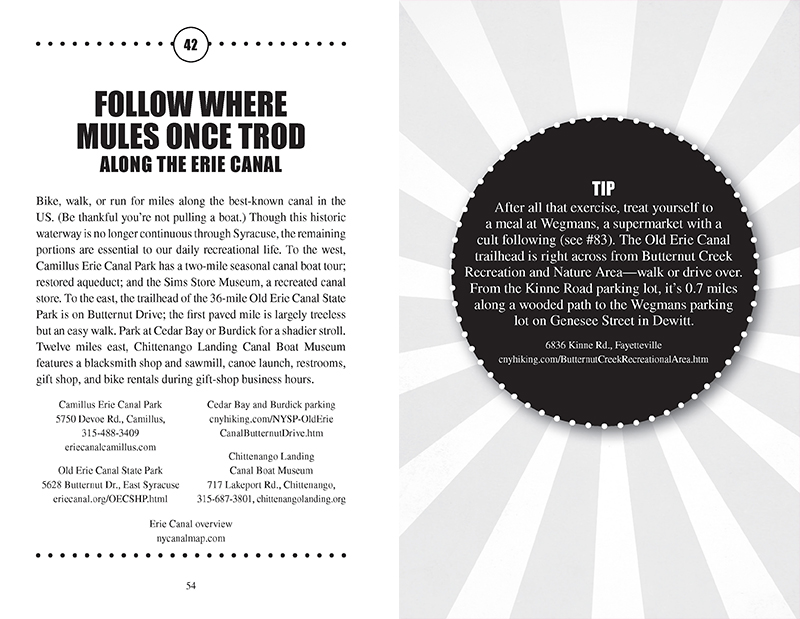 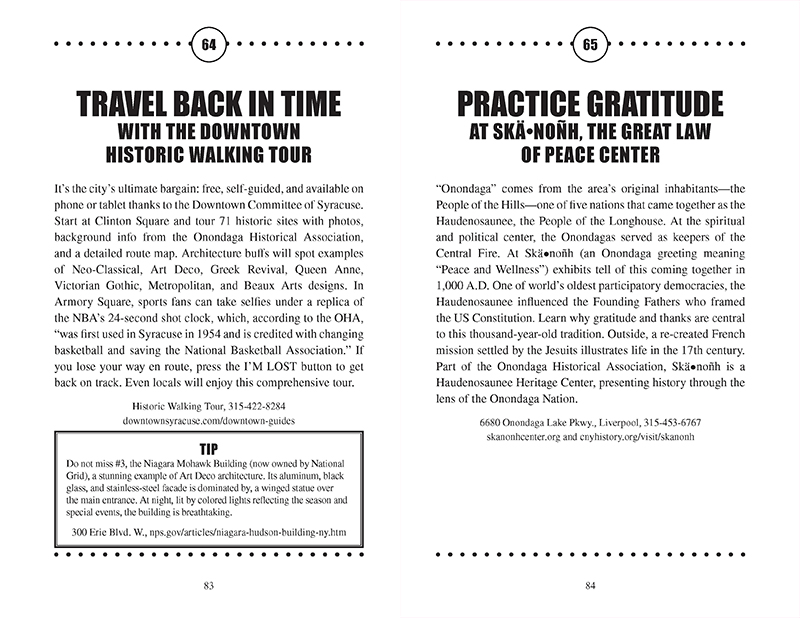 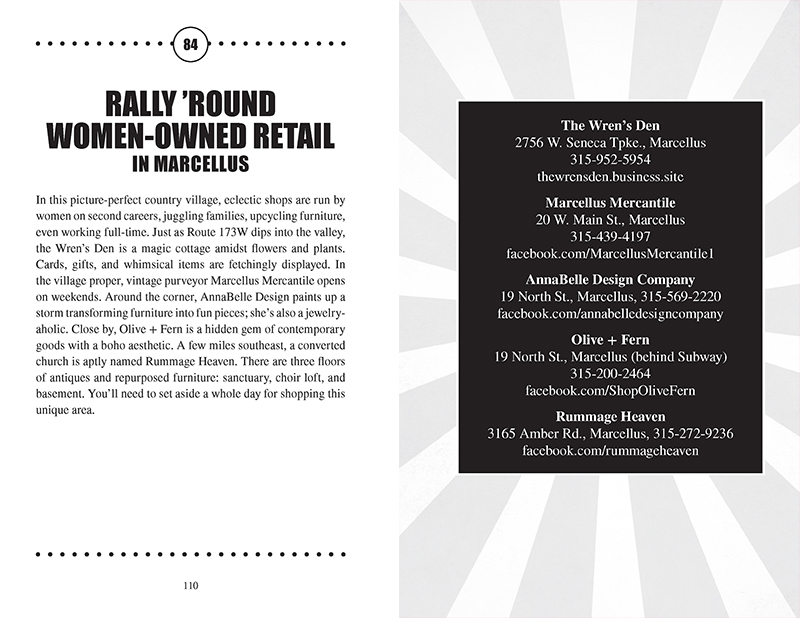 In a state bookended by world-famous attractions—New York City to the southeast, Niagara Falls due west—Syracuse is often overlooked. It shouldn’t be. At the state’s geographic core, Central New York’s largest city is the bullseye of the Empire State. In 100 Things to Do in Syracuse Before You Die, you’ll get the inside scoop on the places, faces, and spaces that make this area distinctive, memorable, and welcoming throughout the year. Learn how Syracuse earned its nicknames Salt City and Snow City.

Sample local specialties like chicken riggies and the six-pound frittata. Celebrate the arts and ethnic culture at seasonal festivals around town. Follow the historic Underground Railroad and the Erie Canal. At the eighth biggest mall in America, race a go-kart, climb the world’s largest indoor suspended ropes course, wander a mirror maze, or solve an escape-room puzzle. Enter the gates of the Great New York State Fair, the East Coast’s biggest end-of-summer blast, where food, music, and the thrills of the midway attract 1.3 million attendees annually. 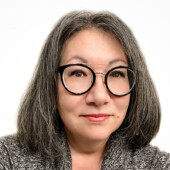 What Belongs In Your Carry-on – The Travel Collective

Behind the Woman Season 3, Episode 3 – WCNY