Robert Pauly, Curator of the St. Louis Fire Department Museum since 1997, is considered the leading historian of the St. Louis Fire Department, particularly stations and apparatus. His interest in the department dates to the early 1960s when he first met members of Engine Company 8 at a school picnic at the Holy Name of Jesus Catholic Church in North St. Louis. His photos and historical contributions have been published in numerous fire service publications during the past 50 years and he has been recognized by the City of St. Louis with several proclamations for his dedication and service. 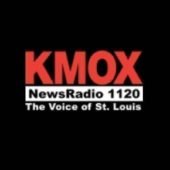 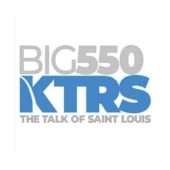 The notion that there is at least one book about any subject under the sun is given credence by a new release from STL's Reedy Press: St. Louis Fire Stations.