“To say Hank J. Herbst was instrumental in getting this book published is an understatement. Hank first approached his fellow writers with a proposal to work on a history of St. Louis brewing at least a decade before it happened. At the time nothing was done, although all continued to write and research.

When Hank again proposed working on a book together a few years later, the timing was right, and miraculously it was published. Unfortunately, shortly after the books were printed and delivered to St. Louis, Hank Herbst succumbed to pancreatic cancer.

Hank had taken quite ill while visiting family in Colorado just as work on the book was wrapping up. We did not realize how sick he was until he returned to his home, and saw that just signing a few dozen of the new books exhausted him.

Hank passed away just before the grand debut of the book, which was held at his beloved Schlafly Bottleworks. The show went on, but it was bittersweet. Luckily, we were able to take consolation in the fact that Hank saw his dream come true in the form of a comprehensive history of the first two hundred years of brewing in St. Louis.

He would truly have enjoyed all the interviews and promotional appearances his co-authors got to experience following the book’s publication. We know he would have been proud to see the book sell out so quickly, and would be happy to see this revised edition. So, for making the first book possible, “h2brew” (Hank’s email handle), this book’s for you!”

–From the second edition of St. Louis Brews by Don Roussin, Kevin Kious, and Stefene Russell 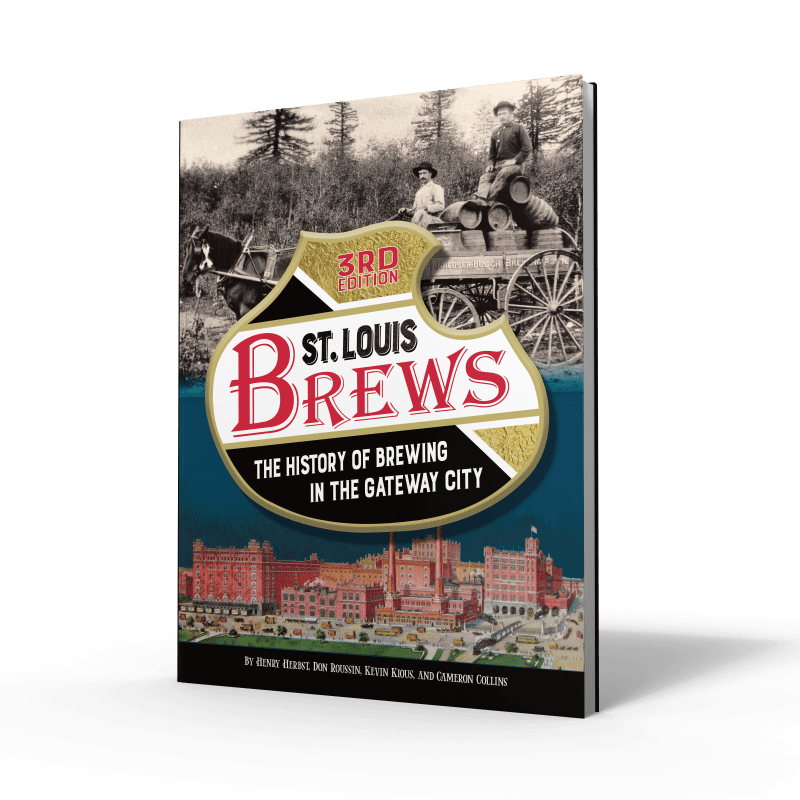 St. Louis Brews: The History of Brewing in the Gateway City, 3rd edition