Tab Bamford has spent more than a decade covering the Chicago Blackhawks. Along with his first book, 100 Things Blackhawks Fans Should Know and Do Before They Die, Bamford’s work has been featured in The Fourth Period Magazine and on websites all over North America including Bleacher Report and NHL.com. He cheers during the anthem and enjoys sharing the game with his three sons from the 300 level. You can follow Tab’s hockey coverage at The Fourth Period, on Twitter at @the1tab and at CommittedIndians.com. 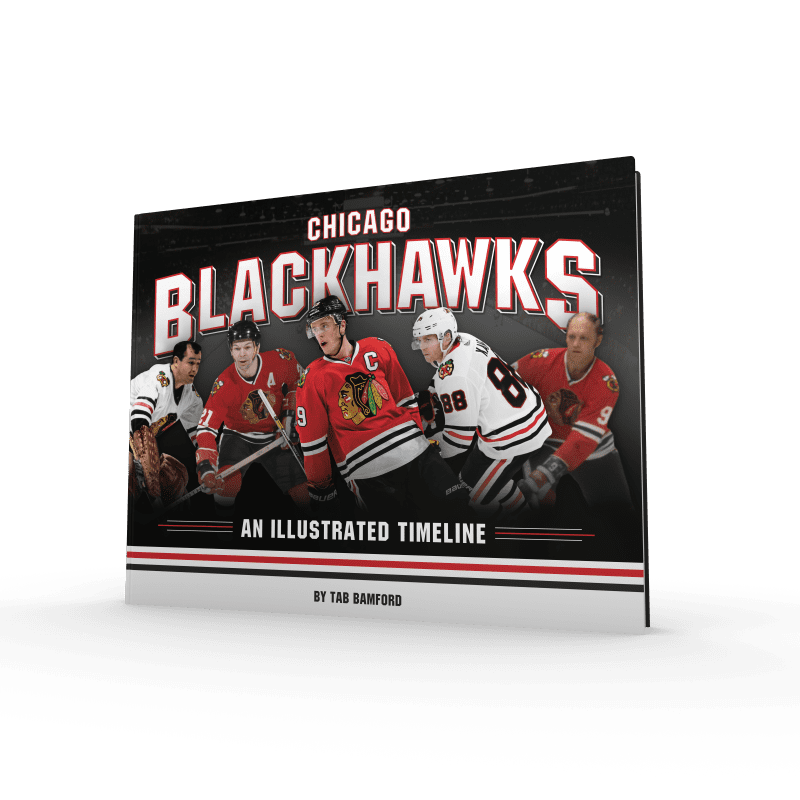